Francisco Javier Albo is a native of Madrid, Spain, where he studied piano performance and composition at the Royal National Conservatory. In 1995 he moved to New York City, where he received a Master of Music degree in music history from the City College of New York (CUNY). Dr. Albo completed his Ph.D. dissertation in musicology for the same institution, on the reception of the music of Chopin in New York in the 19th century. For this project, he received a fellowship from the Elebash Fund. He has been a longtime collaborator with the project “Music in Gotham: The New York Scene, 1862-1875,” an in-depth study of the wide range of musical events that took place in New York City during the Civil War years and beyond. Dr. Albo has published diverse studies on the work of Spanish musicians who lived in the United States in the past two centuries. He has also taught music history and theory at several CUNY institutions. 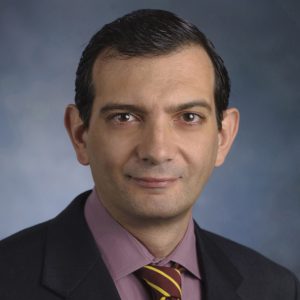